Even though no one can kill Mr. Bourne, Hollywood should kill the franchise. 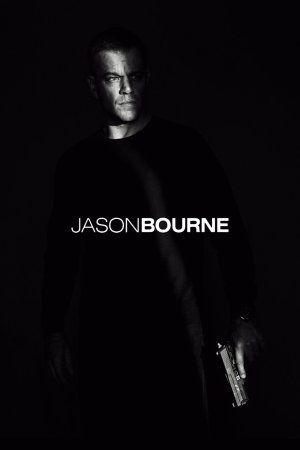 The new Jason Bourne film was a profound disappointment. With the exception of an expected magnificent performance from Alicia Vikander, who last year won a Supporting Actress Oscar in The Danish Girl, everyone else was exceedingly one dimensional.

More to the point, Matt Damon is shockingly dull as Jason Bourne.  You watch him do little more than beat the crap out of protagonists while constantly engaged in car chases.  He dominates a movie when he has precious little to say, which leaves you constantly shaking your head.

What was the point of acclaimed director Paul Greengrass decision to make this film?  As Bourne tries to rediscover his identity, he tangles with a corrupt CIA who believes that covert assassinations are the key to establishing world peace.  As you sit watching the film that lasts a bit over two hours, you are left cursing yourself for not bringing a handful of sleeping pills into the theater.

Tommy Lee Jones looks old and worn as he plays a Director of the CIA who acts old and worn.  Ms. Vikander plays a top CIA assistant, and her decision to help Bourne survive involves its own complications.  Thank God for her extraordinary acting talent, as she alone saves the film.