Though this movie began with a great deal of promise, it gradually lost its sense of purpose. 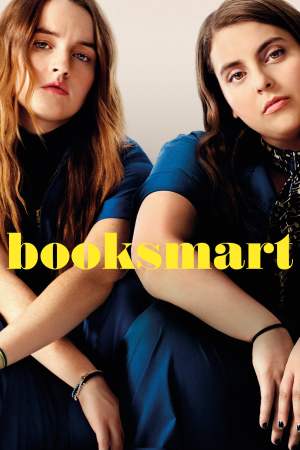 As noted in my review of Aladdin, I was pleasantly surprised by a movie that I looked upon with minimal expectations. The exact opposite is true of Booksmart. In this case, I had high expectations only to be profoundly disappointed.

As noted, I expected big things from this film. Coming from the hands of first-time director Olivia Wilde, this appeared to be a girls’ comedy that departed from other films that largely involve men. It seemed both challenging and original, and I couldn’t wait to see how the two primary female characters evolved.

But what made this film harder to tolerate was the sad reality that the two principal stars, Kaitlyn Dever as Amy and Beanie Feldstein as Molly, gave brilliant, at times very funny performances. Tragically, while every moment these two friends were alone together sparked an innovative, funny relationship, it gradually fell apart when they were shown entering the real world.

As noted in any review, the girls were high school seniors one day away from graduating. However, given the fact that they had approached school with a motto of “All study, no parties”, they decided to break that rule and visit several school festivities at various homes over one night. It was here that the film lost its magic.

All of their friends, and I mean all of them, were functional idiots who embraced ridicule, drugs and alcohol as the secret to pursuing success in college. As funny as Amy and Molly were when in their own company, they gradually fell apart when confronted with the reality of life with their classmates.

In addition, the few adults in this film were no better than the girls’ fellow students. Jason Sudeikais gives a wasted performance as the school’s principal who drives a cab for a part time job and Lisa Kudrow and Will Forte give appalling performances as Amy’s parents.

While the film wanted to be funny, it produced an opposite reaction by the end. The motto of screenwriters Sarah Haskins, Susanna Fogle, Katherine Silverman and Emily Halpern seemed to be little more than “If you want to succeed in life after high school, then simply abandon your principles and act like a dipshit. After all, Donald Trump got elected president!”