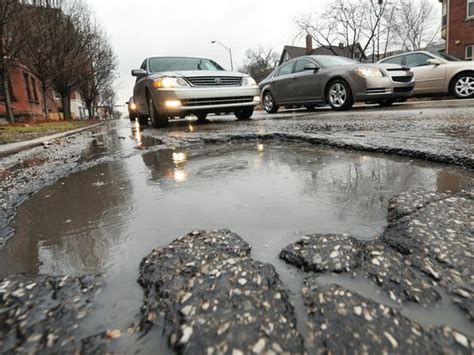 Our government is being shut down for one reason, namely President Trump’s desire on using taxpayer’s money to build a southern border wall.Though the wall amounts to little more than a selfish fixation by our President, how can he justify wasting billions of taxpayer’s dollars on this pie-in-the-sky project?

Indiana Senator Todd Young describes his support for the wall as securing safety and security for all Hoosiers. If that was really his concern, why is he completely quiet over the tragic fact that Marion County just set another record for homicides in 2018? Senator Young knows that 99.9% of all homicides are caused by American citizens, not immigrants. It is guns, Senator Young, not Mexican Hispanics, that are endangering Hoosier safety.

Furthermore, shouldn’t someone ask Senator Young that if he wants to spend billions of dollars on this wall based on an illusion of safety, shouldn’t he try to have this money allocated so that streets in Indianapolis could be resurfaced? While Mayor Hogsett proudly announces that 126 million dollars will be allocated to repair potholes, he quietly ignores a report that says that it will take at least 723 million dollars to bring our roads up from “Poor” to simply “Fair”.

So let me close with a simple question to Senator Young and his colleague Senator Braun. Wouldn’t Hoosier taxpayers be more secure if 5.7 billion dollars was used to repair our roads as opposed to building a partial wall between us and Mexico?